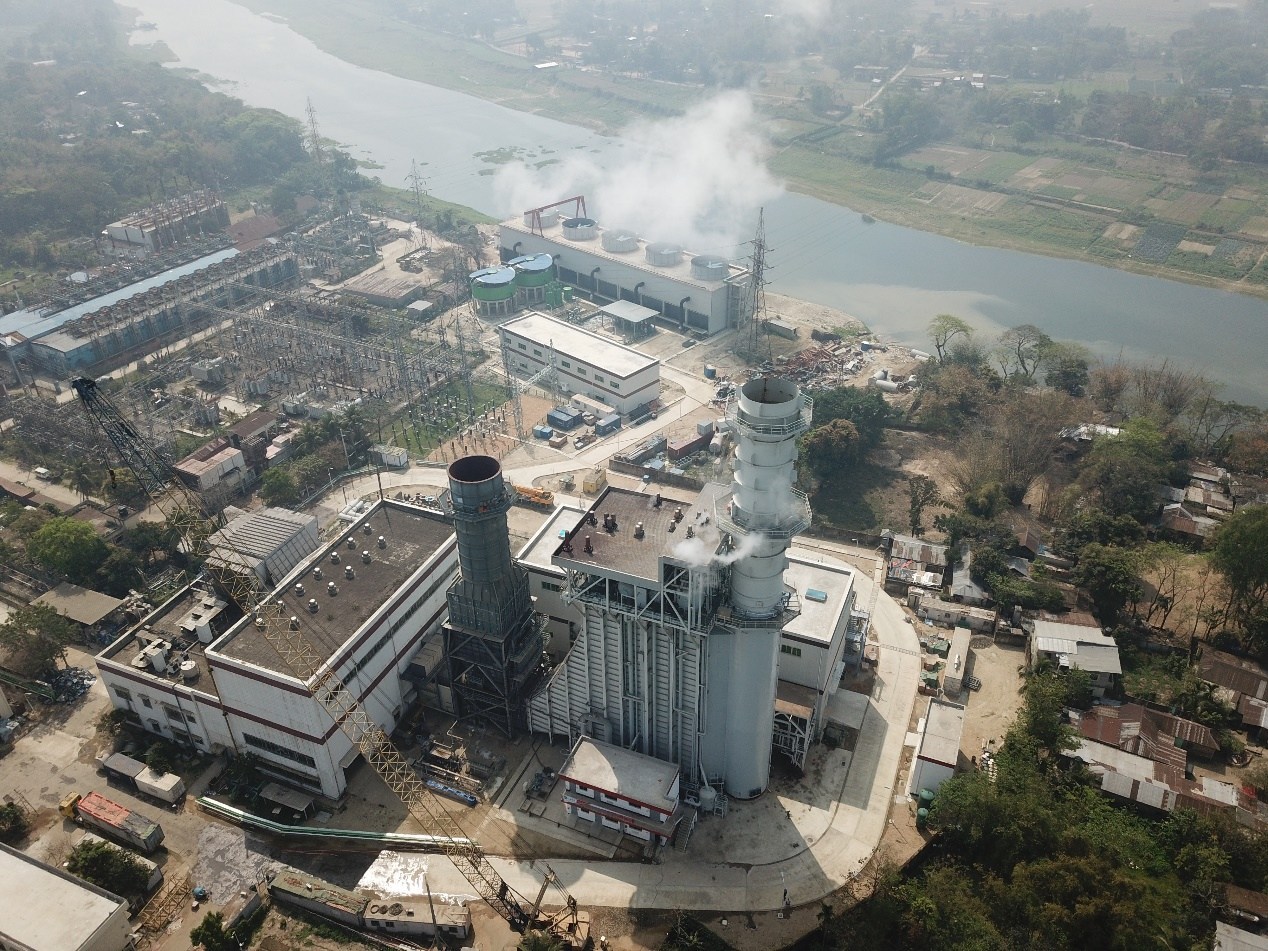 The plant’s upgraded CCPP technology allows for reduced emissions while ensuring higher thermal efficiency. Featuring a 100MW GVPI air-cooled generator, the plant is designed to operate for its entire life without the need for rewedding or retightening its laminated core: This is a significant achievement, given the plant’s capacity has been increased by 90 MW with less maintenance requirements. In the eight years prior to the upgrade, the plant has provided 8.19 billion kWh electricity to the national grid, and this figure is estimated to increase by 640 million kWh an annual basis.

By leveraging its patented GVPI (Global Vacuum Pressure Impregnation) technology on the 100 MW air-cooled generator, Shanghai Electric has substantially improved on the efficiency of the original plant’s simple, open-cycle application from 33% to 55%. This notable increase in efficiency demonstrates the depth of Shanghai Electric’s product portfolio and the strength of its research and development (R&D) program.

Partnership with The Power Development Board (PDB)

The upgrade project was undertaken through a partnership between the region’s Power Development Board (PDB) and Shanghai Electric. It was the Company’s fourth EPC project in Bangladesh, initiated under the “One Belt One Road” Initiative. In 2010, following Barapukuria thermal power plant, the initial simple cycle power plant of Sylhet was the second EPC project designed and constructed by Shanghai Electric in the country.

The Middle and Affluent (MAC) population in Bangladesh is set to increase to 34 million in 33 cities by 2025, according to estimates by Boston Consulting Group. Influenced by rapid economic growth along with a growing MAC population, demand for electricity has been growing at a fast pace, predicted to reach 80,000 MW by 2040. The new excess generation capacity is expected to facilitate economic development and industry.

The project will also play an essential role in the social development of the region. Shanghai Electric is committed to investing in the region and hiring personnel from the local community. Half of the project team were hired locally, employing almost 500 local workers and is set to increase during its peak construction period.

“Retrofitting the gas turbine generator technology to convert from simple, open-cycle systems to combined-cycle operation requires skill and dedicated service, and we have built solid experience through overall 5 projects in Bangladesh so far since 2002,” said Mr.Wang Yi, the chief engineer of Sylhet project. “We are always looking ahead to anticipate client’s needs and improve the availability, reliability and efficiency through customized solution designed for different regional markets.”